It’s been sixteen hours since Lilly for Pulitzer for Target has been released and the current status quo is:

I love this text from my Mom!

As for me, I’m exhausted from staying up till nearly two in the morning, but I’m pleased to say I got most everything I wanted. Come midnight, my boyfriend found me with an iced tea at hand and Chrome open to both the Target website and Twitter. I figured that instead of constantly refreshing Target’s website, it was more fun to follow #lillyforTarget and see what others were saying/doing while we waited. Not too long after midnight, people were tweeting that they had bought everything on their shopping list by searching for the items on their mobile phone. For some weird reason, if you searched for the exact item you wanted, followed by Target mobile, you were able to find and purchase the item. I was kind of skeptical about this, but when someone posted a mobile link for the My Fans shift dress, I didn’t want to risk missing out on it so I bought it right away. Less than five minutes later I received a confirmation email! 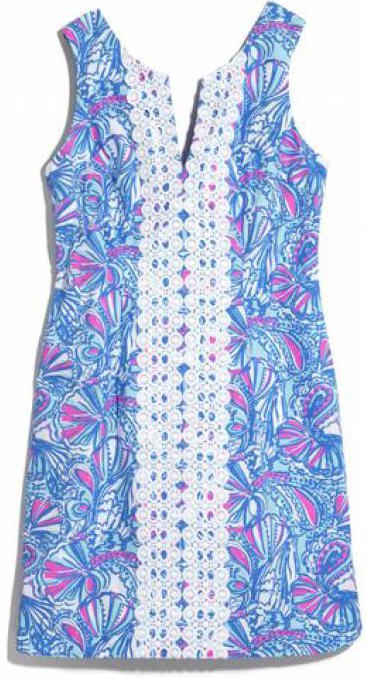 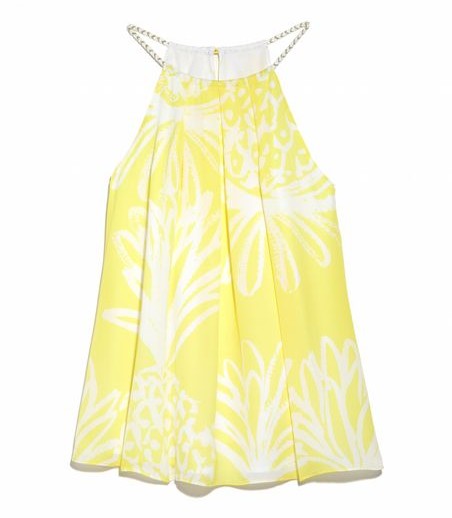 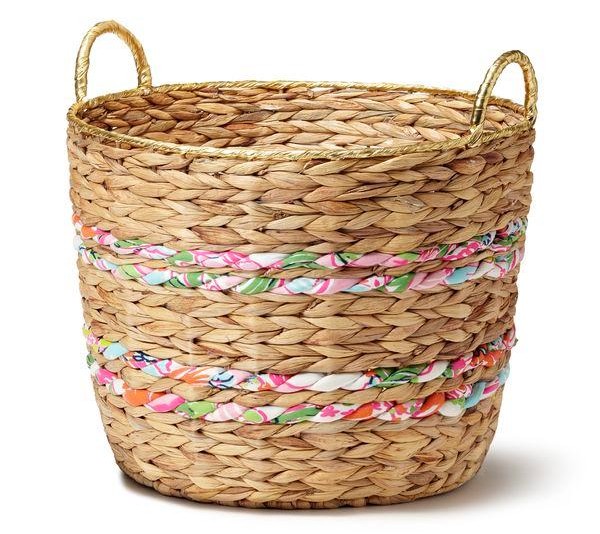 By 12:30 pm, I had purchased the My Fans shift dress in two different sizes (just to be safe), the pineapple punch halter top, and the Nosie Posey woven basket. I basically had bought everything I wanted, but it was kind of exciting following the twitter feed and seeing what new items were being released as time went by. My room-mate wanted either the Palazzo pants or the linen shift dress in Giraffeeey, and I was kind of hoping for the gold-plated coffee cups, so I continued to shop. Retrospectively, I really must have been exhausted, because I kept trying to search for the items via my desktop browser instead of trying to find them on my phone. At one point I had added the Upstream shift dress to my cart, but then as it wasn’t one of my top items, I dilly-dallied before I actually went to purchase it and by then it was sold out. Looking at the cute fish print now, I kind of regret not buying it, but do I also need to add another navy item to my closet that’s already 80% full of different shades of blue?

Now to go home after an even longer day in lab than yesterday, and distract myself with the new Game of Thrones while waiting for the postman to deliver my tropical goodies – both the basket and the dresses have already shipped!

If you weren’t able to get what you wanted, Target reduced the time limit for returns to 14 days, so be sure to keep checking your local Target!

How was your Lily for Target shopping experience? 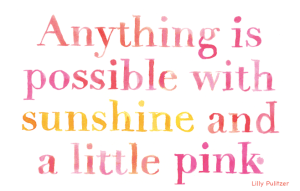 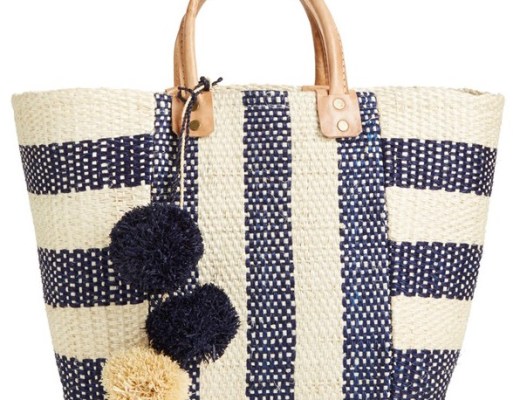 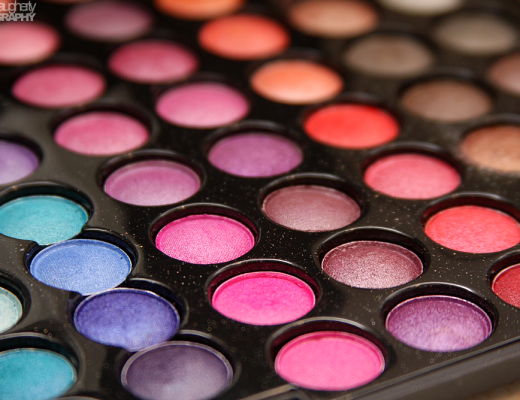 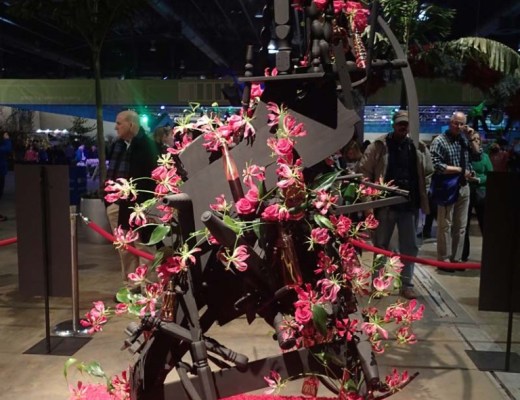