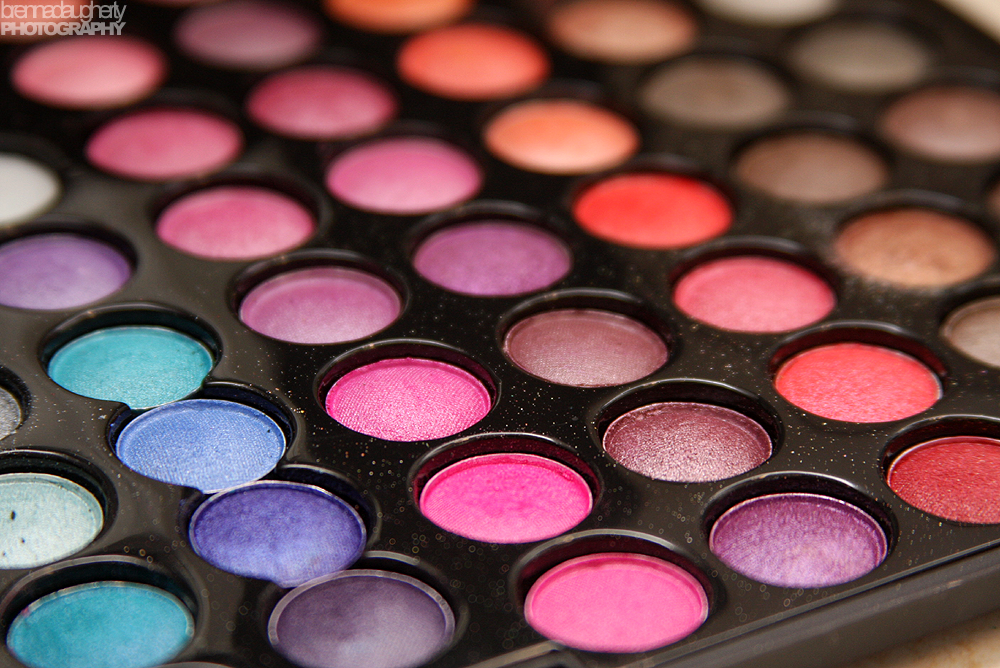 Very few people understand the difficulty of deciding on the appropriate outfit for an academic conference. Guys can get away with a dress shirt and slacks, but girls can actually be limited by our overwhelming amount of options. This post by History in High Heels captures the struggle perfectly, as she walks the line between being too corporate versus appearing too casual.

Did you know that Athleta offers free workout classes? My room-mate and I just discovered the leg-toning torture that is Barre.

Did you prefer the crazy camaraderie of MasterChef Junior compared to the competitiveness of Masterchef? If you’re wondering how they managed so many kids in the kitchen, Buzzfeed has the scoop.

There are now so many Amazon Dash buttons, I wouldn’t be surprised if someone ends up tiling their kitchen in them. Imagine never having to go to the store again!

(Puppy) love is all you need.

Since joining a trivia team (with my professor, no less), I’ve been throwing my compact into my backpack to freshen up before leaving work. The subsequent destruction of said compact could’ve been avoided if I only had this monogrammed herringbone makeup bag. 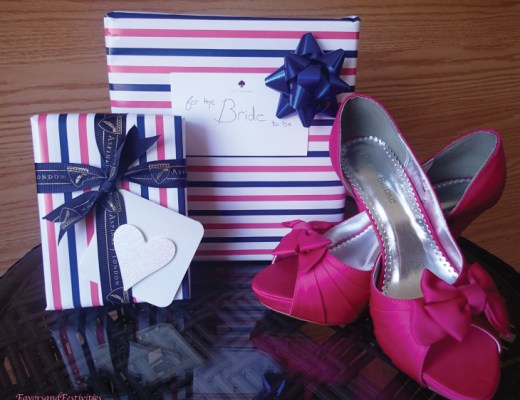 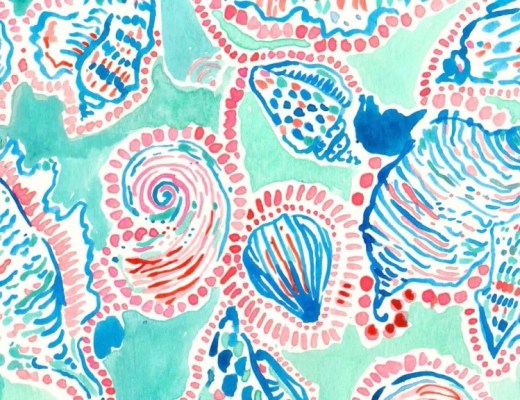 Losing Yourself to Online Shopping 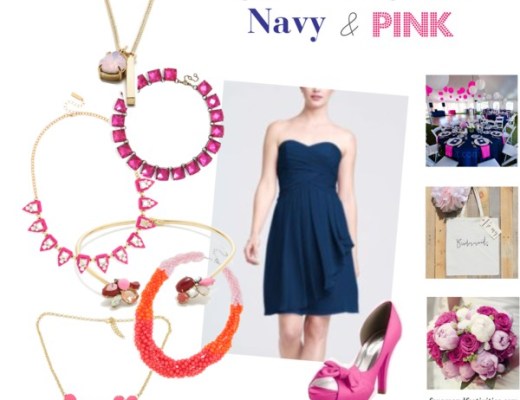