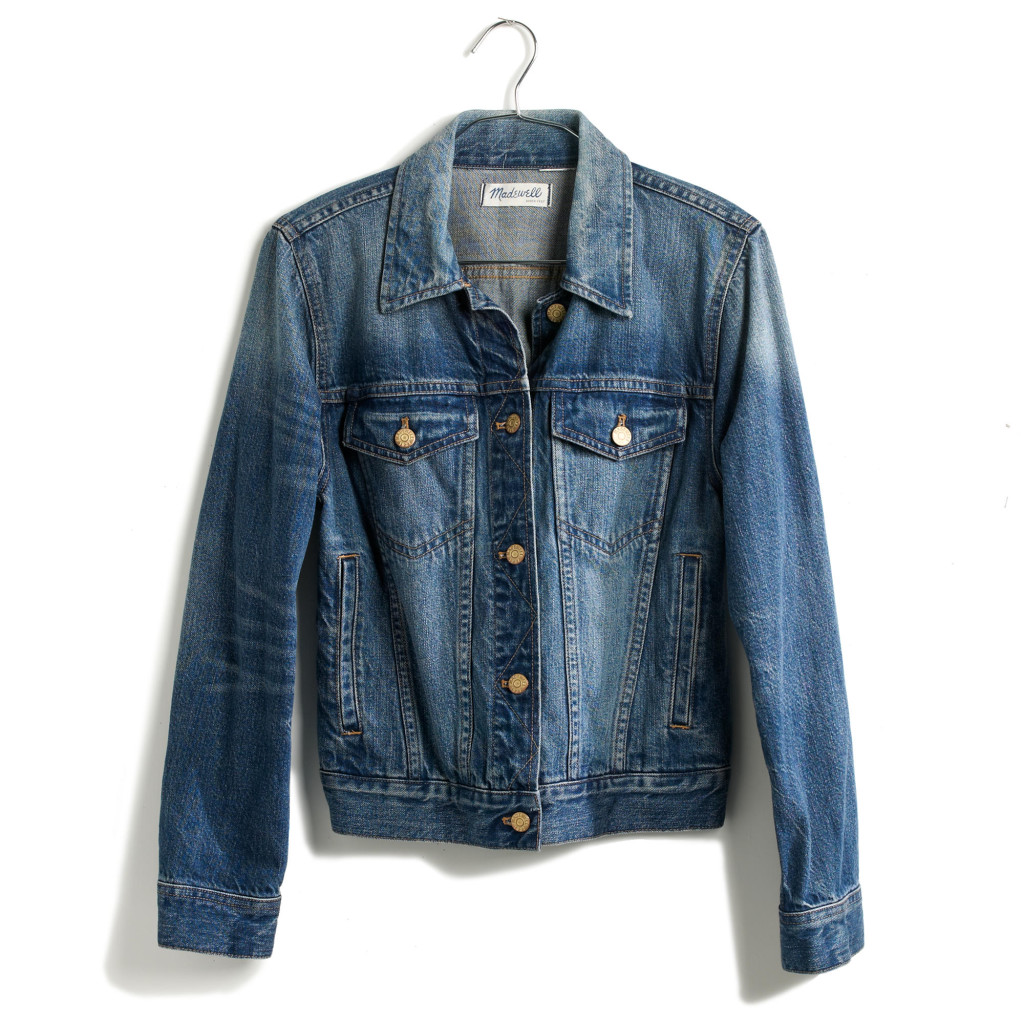 Is it just me or has anyone else noticed that the 90’s are making a comeback? Flares, jean jackets, and chunky shoes – it’s almost like the Spice girls have been stocking the shelves themselves. 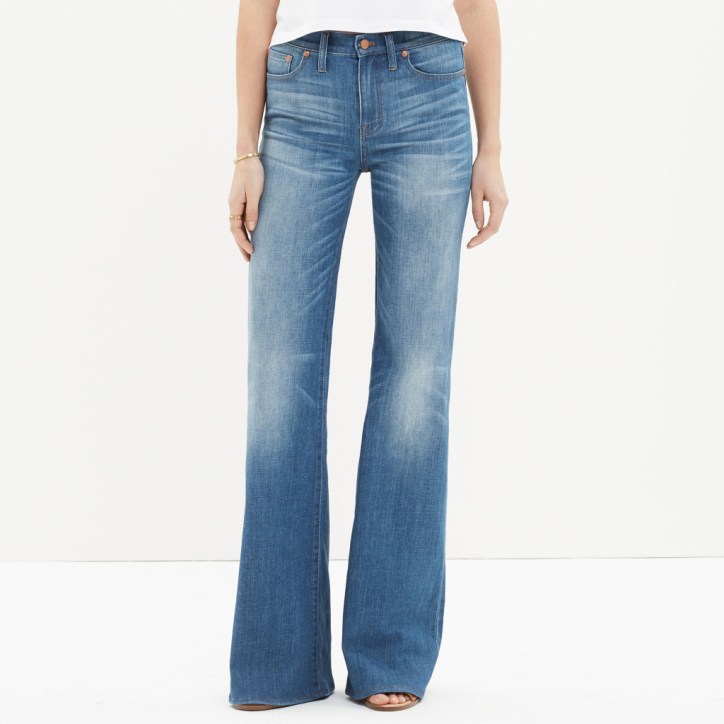 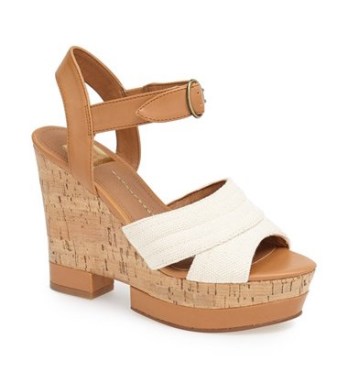 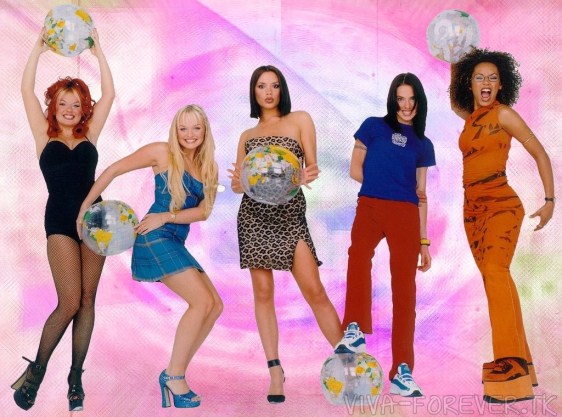 There’s only a few pieces of clothes still in my closet from the 90’s, all of which are too small to wear now but I’ve kept for sentimental value. I have a shiny blue pair of Limited Too pants hanging next to an old prom dress, which is squished up against two Juicy Couture hoodies. Every time I clean out my closet I toy with the idea of getting rid of the hoodies, because really, when am I ever going to wear velour in the light of day again? Still, I can’t forget waiting in the long line at Juicy Couture debating till the very last-minute if I wanted to buy the matching pants or not (I ended up buying ones with the same embellishment but in a different color, and yes, they’re still in my closet too).

Following a recent closet purge, I’ve spent the past week debating if the loss of closet space is worth holding on to the hoodies for. I haven’t come to an official decision, but I’ve thought of a way of how I could wear them in public without looking completely out of place.

A lot of bachelorette party t-shirts feature numbers telling how long each girl has known the bride. Wouldn’t it be more fun to wear something that was trendy the year you met the bride. As I met A in 2003, when we first started high school and when Juicy Couture was starting to become big, I could wear my Juicy Couture hoodies!! Problem solved!!!

Here’s a list of the some of the fashion trends that were popular in the past few years:

What fashion trends would you add? 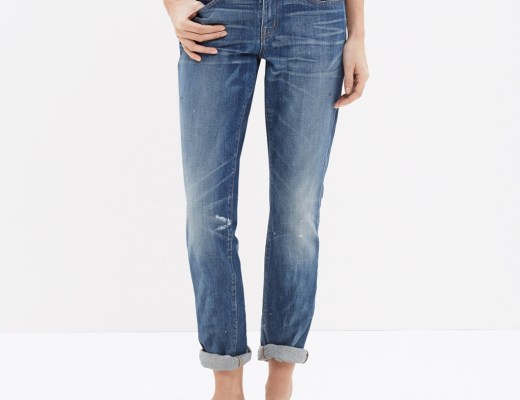 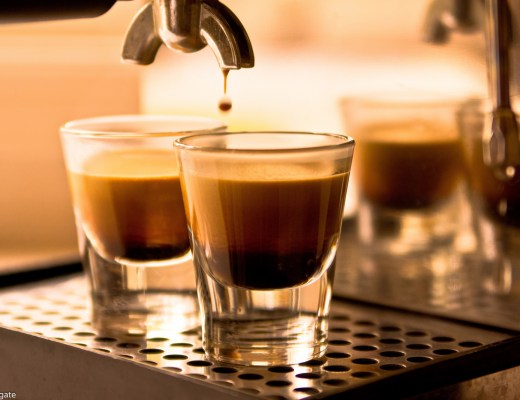 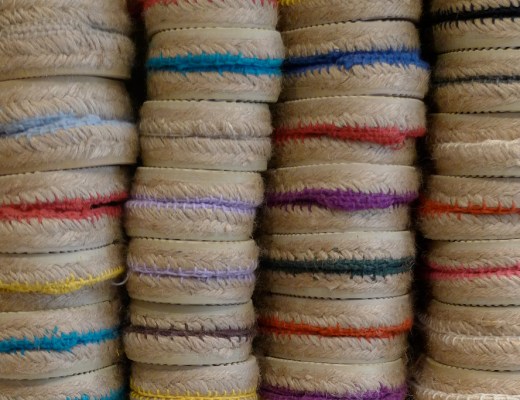